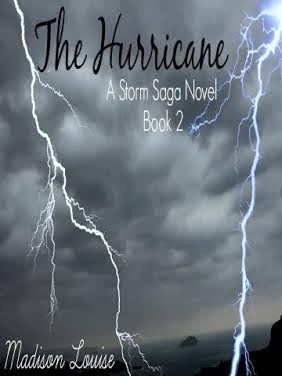 Ever since the storm that changed Millicent, and her brother’s lives, giving them storm powers, Millicent had never been truly happy, but with Felix back, and all of them together, things were just like they used to be before the storm—minus the 17th century—it was time to try school again, but together this time, and without everything that almost separated them again. But just as everything was falling back into a normal steady pace, things start to fall apart again. A new enemy, Tyler, doesn’t want them to be around, he wants them dead, wants to finish what his cousins failed to do months before.

Millicent tells the others to start training, getting ready for the fight that is sure to come, but things fall apart farther and farther, until Millicent is just holding onto a thread, and that thread is Felix. But only for a time. Because sometimes, even love has its limits. Even though that love had time to grow and strengthen.

With the new threat looming over their heads, the family scattered, Millicent isn’t sure how this will end happily, for her, for Felix, for her family. Especially with something comes into Felix and Millicent’s life, and changes it forever.

Will they all be able to come together again, and face the threat? Or will they bend to those who wish to destroy them?

Michael put his head in his hands. “Everyone keeps asking that. But no, I’m not ok. I
wish people would stop asking me that.”

“But we just care about you—”

Michael’s head shot up, and the wind blew a little stronger than it had been. “I’ve heard
that too. From some of my friends, but then…they just decided that they didn’t care anymore.”

He stood up, and I watched him sadly. I saw Matthew get out of the car and walk towards us.

“Things are just hard right now, alright? Everything will go back to normal here soon—”

Michael laughed, and put his hands in his pockets. “No, Millicent, they’re not going to
back to normal. Ever since we found Felix—”

“Don’t blame this on him.” I said sternly.

“You thought the same thing though!” he turned to look at me. “While I was lying on a
cold floor, dying. But now that everything is just great, you don’t even spend time with me or
even Matthew anymore. Even your cat, it’s all about Felix now, isn’t?”

I felt like I just got all the air sucked out of my lungs. I swallowed, I felt the lightning
crawl into my hands. That hurt as much as it made me angry. “We’re not boyfriend and
girlfriend, I’m his wife. I’m supposed to spend time with him. If this was back then, I wouldn’t
even be living with you guys. I would most likely only see you once a month or even that.”

“But this isn’t ‘back then’ is it, Millicent? It’s the twenty first century, where most
couples live with their families until they can get back on their feet. And if you’re so keen on the
idea of leaving me and Matthew, go ahead, go off and live with Felix.” He started to walk away,
but Matthew came out of nowhere, and grabbed him by the arm, that’s when the rain started to
fall. I took in a deep breath, trying to keep the lightning inside. The wind picked up.

“You apologize right now.” Matthew his voice was even, but I heard it crack a little.

Michael yanked his arm away. “No, Matthew. I’m done with this. I was done with this a
long time ago, but I didn’t want to go anywhere because I thought ‘oh hey, they still want me’
but I have a feeling that you guys don’t want me anymore. Am I right?”

“That’s not true.” I said quietly, my tears mingled with the rain.

“But it is.” Michael snapped, he turned back to Matthew, who was trying to keep himself
together. “I’m done with this, I’m done with this family. You guys can go back to the ‘love of
your lives’ and I’ll go find something to do with my miserable and immortal life.” He turned on
his heel and started to walk to his car. I let out a sob, and Matthew just watched him walk away.

My feet got a mind of their own. I took off after my brother. “Michael!” I sobbed, I
caught up with him, but he didn’t stop walking. I wrapped my arms around his waist, and started
to sob. “Don’t leave.” I sobbed into his shirt.

He stilled, but he didn’t put his arms around me like he would do if Michael wasn’t
leaving me.

Michael pried my arms off around him, “Goodbye, Millicent.” He said quietly. He turned
around and jogged the rest of the way to his car, he got in, started it, and drove away. I fell onto
my knees, and sobbed.

Madison Louise decided at a young age that she wanted to write. Since she was nine she has written many books. Now Madison is a teen pursuing her dream of becoming best seller author. She spends her time writing, reading and drawing, the occasional Just Dance when she has the time. Madison lives in Ohio, with her parents, her sister, and all their pets.

***GIVEAWAY***
a Rafflecopter giveaway
Posted by Jannat Bhat at 05:00 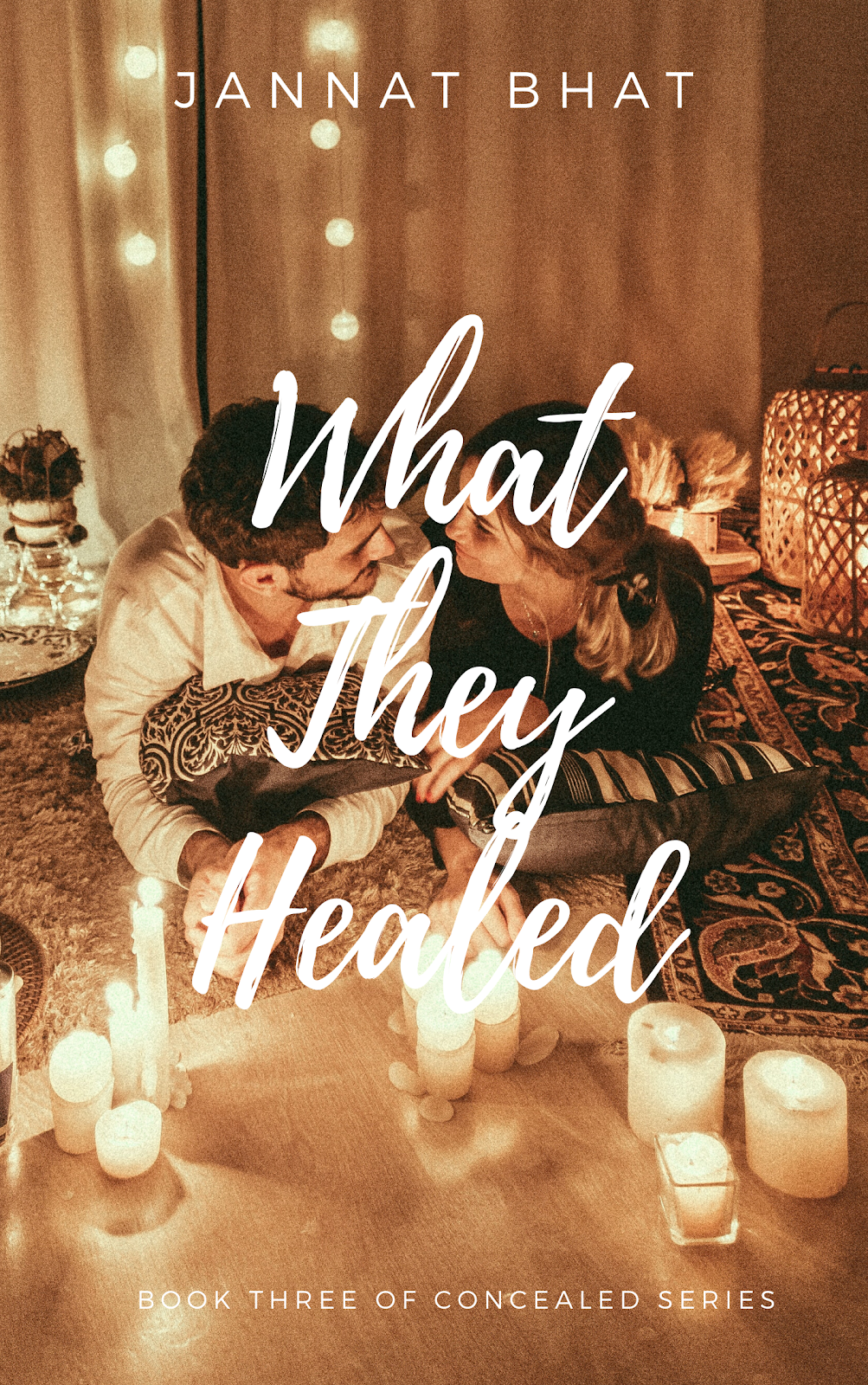 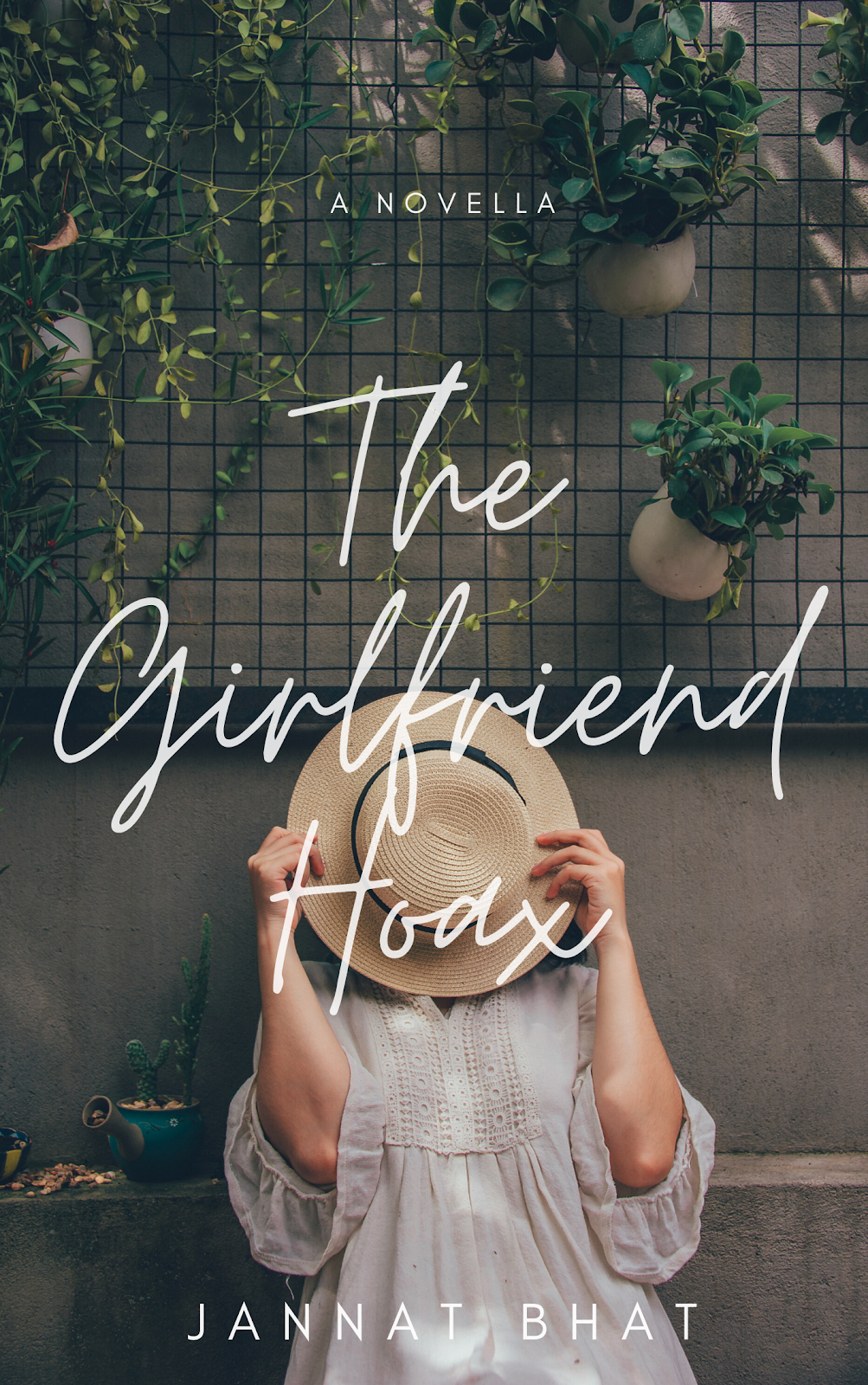