***Cover Reveal + Giveaway*** At Any Price By Brenna Aubrey


At Any Price by Brenna Aubrey 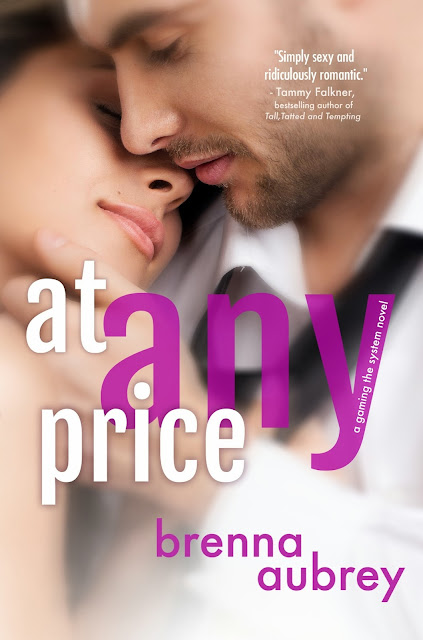 Synopsis:
Achievement Unlocked: Geek Virgin
When Mia Strong, proud geek-girl and popular gaming blogger, auctions off her virginity online, she knows she’ll make waves. But what she will not be making is a love connection. Her rules are set in stone: One night. No further contact.
It’s a desperate step, but it’s the only way she can go to medical school and pay her mother’s mounting hospital bills.
Difficulty Level: Millionaire CEO
Adam Drake, the enigmatic auction winner, is a software prodigy who made his first million at seventeen. Now, in his mid-twenties, he’s sexy, driven and–as CEO of his own gaming company–he’s used to making the rules. Before Mia knows what’s happening, he’s found the loophole in the rules of her auction. Every stipulation she’s made to protect her heart gets tossed by the wayside.
She can’t tell if he’s playing her…or if he’s playing for keeps. 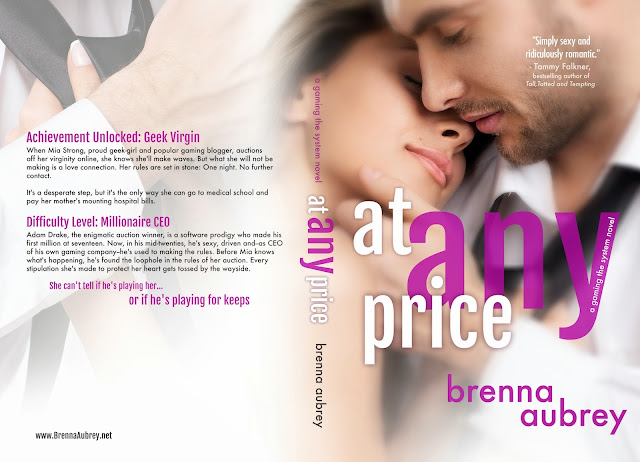 Brenna Aubrey is an author of New Adult contemporary romance stories that center on geek culture. Her debut novel, AT ANY PRICE, releases in December, 2013.

She has always sought comfort in good books and the long, involved stories she weaves in her head. Brenna's favorite author is Jane Austen and favorite novel is PERSUASION.

Brenna is a city girl with a nature-lover’s heart. She therefore finds herself out in green open spaces any chance she can get. A mommy to two little kids and teacher to many more older kids, she juggles schedules to find time to pursue her love of storycrafting.

She currently resides on the west coast with her husband, two children, two adorable golden retriever pups, two birds and some fish.

Brenna’s short story “The Love Letter” was the Grand Prize winner of the JANE AUSTEN MADE ME DO IT Short Story Contest. As such, it was included in the anthology of the same name (Ballantine, 2011) 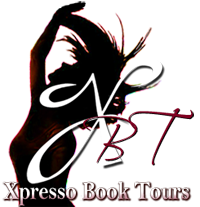